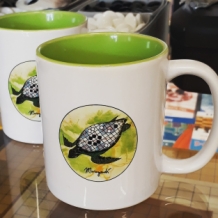 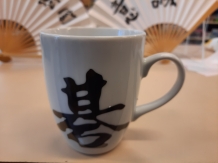 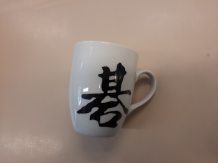 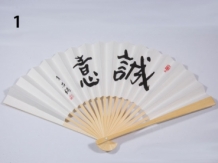 The Way of Go, Anderson (hardcover) 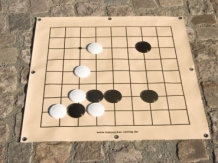 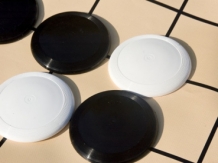 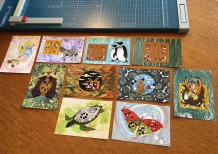 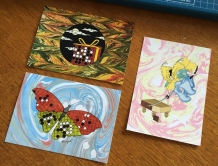 Set of 10 Go Postcards by Murugandi
€9,95
This item has been added to your shopping cart: