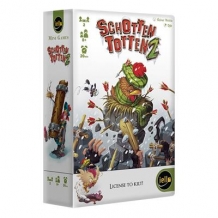 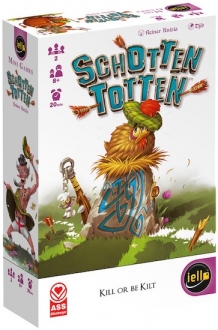 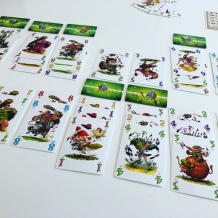 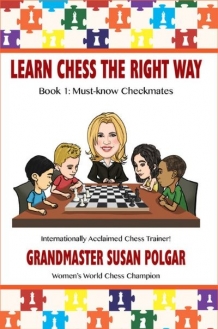 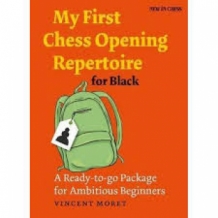 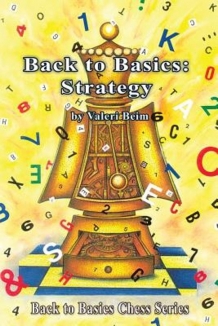 Back to Basics: Strategy 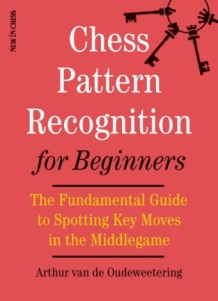 Chess Pattern Recognition for Beginners: The Fundamental Guide to Spotting Key Moves in the Middlegame 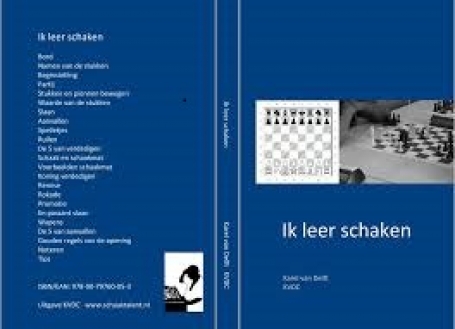 Back to Basics: Openings 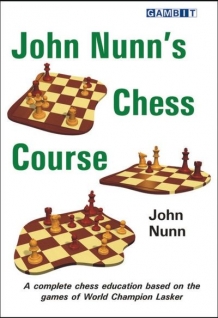 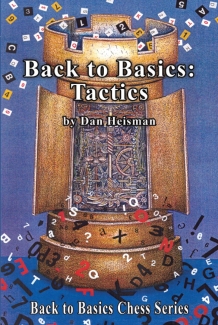