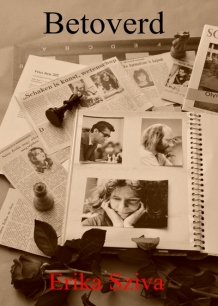 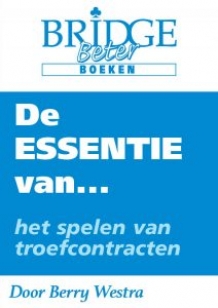 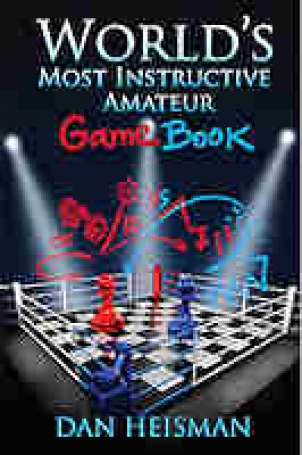 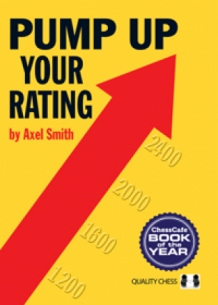 Pump up your rating (hardcover) 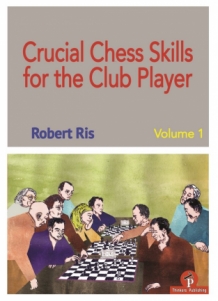 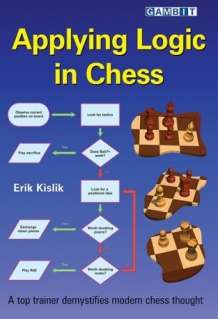 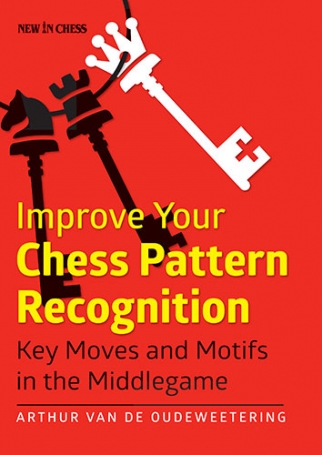 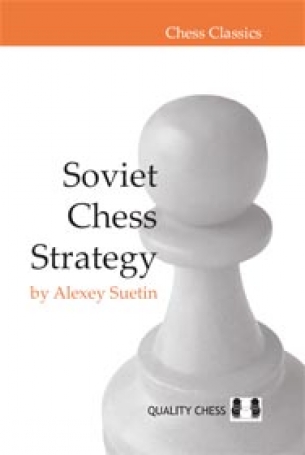 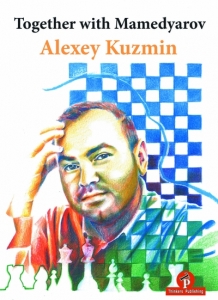 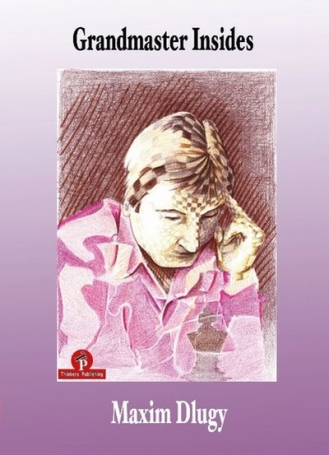 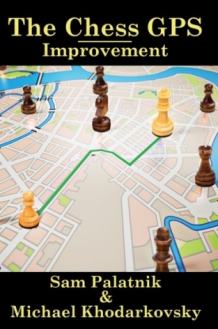