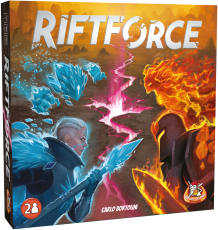 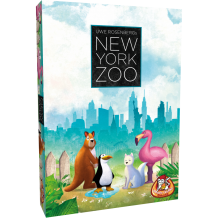 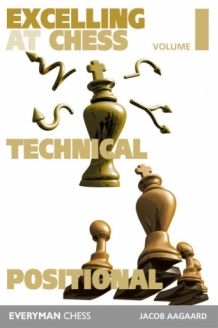 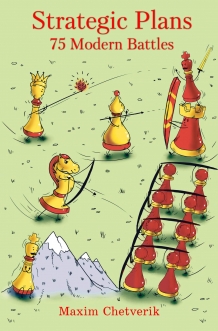 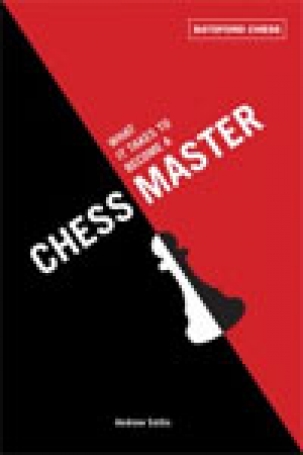 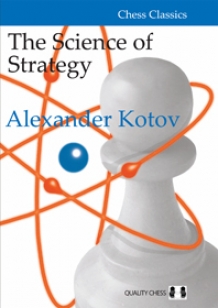 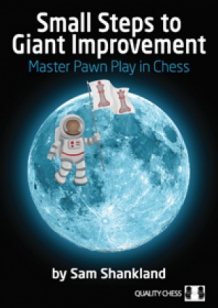 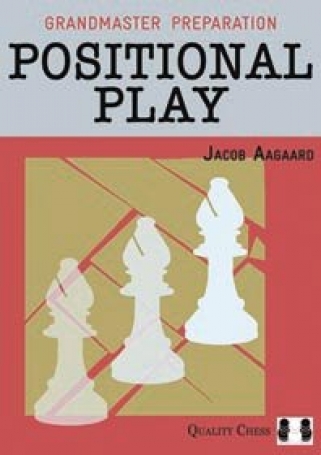 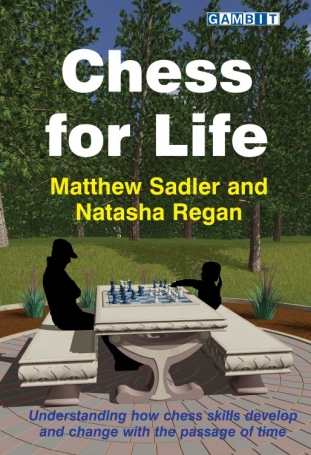 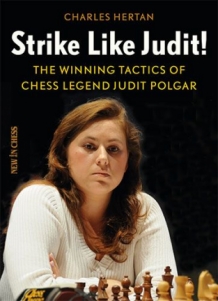 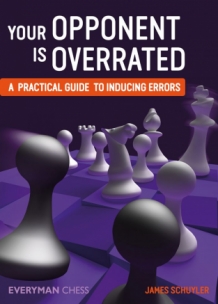 Your Openent is Overrated - James Schuyler 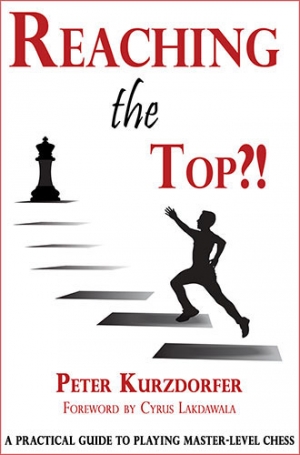 Reaching the Top?! A Practical Guide to Master-Level Chess by Peter Kurzdorfer 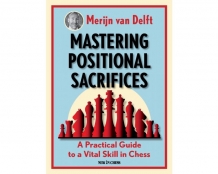 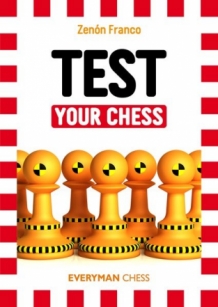