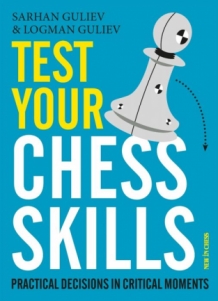 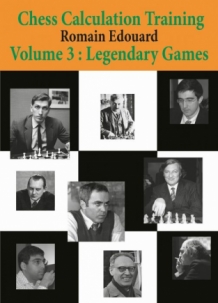 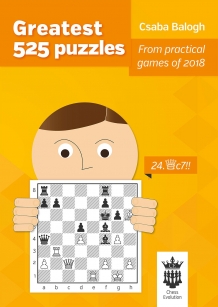 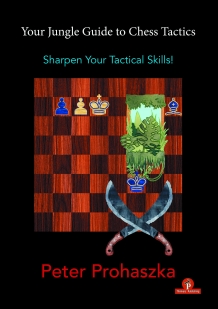 Your Jungle Guide to Chess Tactics – Sharpen your Tactical Skills! 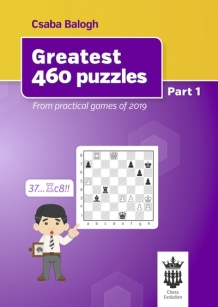 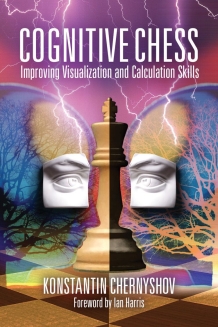 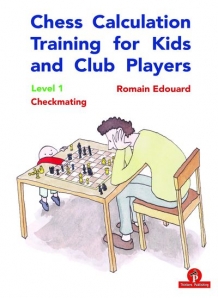 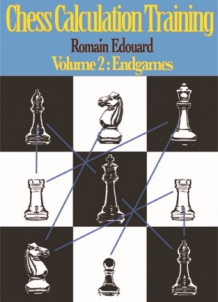 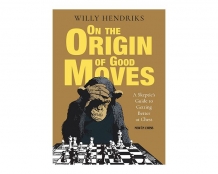 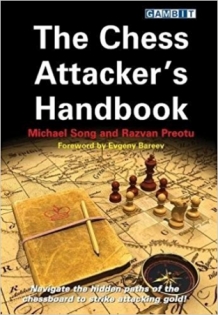 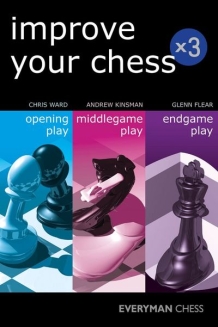