The Schliemann Defence: Move by Move 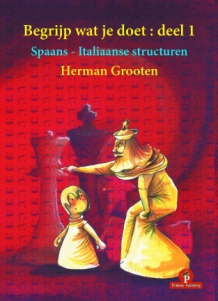 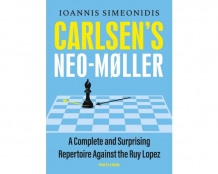 Carlsen's Neo-Møller: A Complete and Surprising Repertoire against the Ruy Lopez 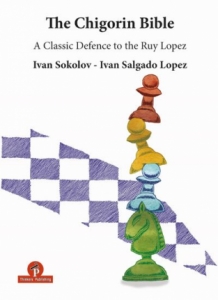 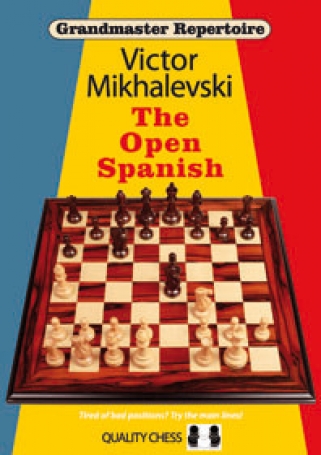 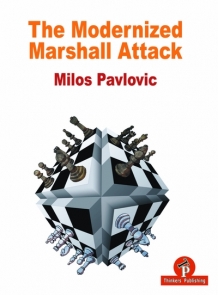 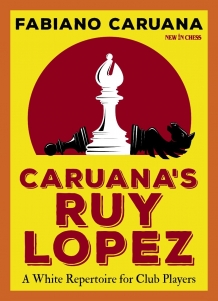 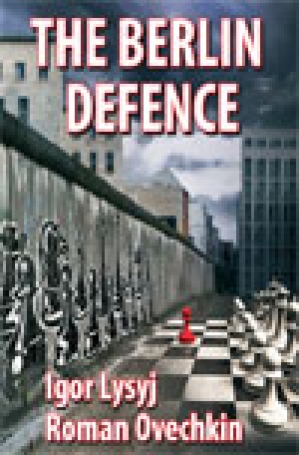