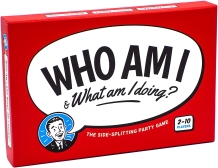 Who am I and What am I Doing? 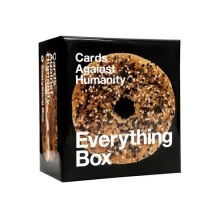 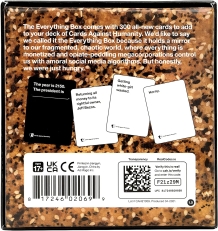 Cards Against Humanity - The Everything box 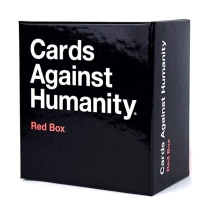 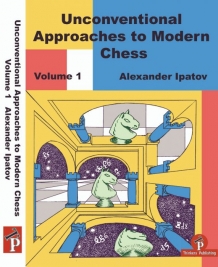 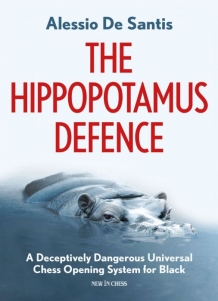 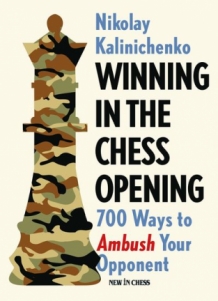 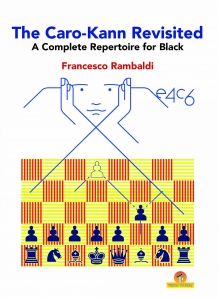 The Caro-Kann Revisited - A Complete Repertoire for Black, Francesco Rambaldi 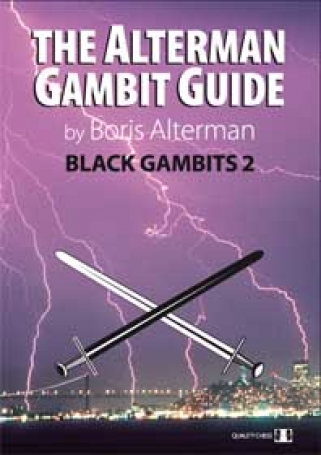 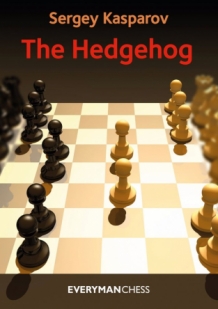 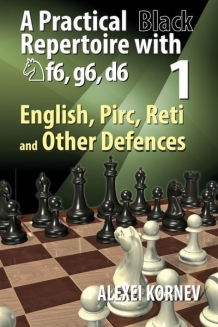 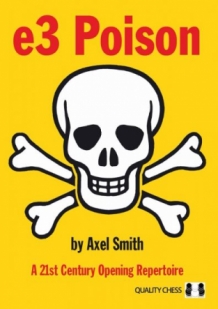 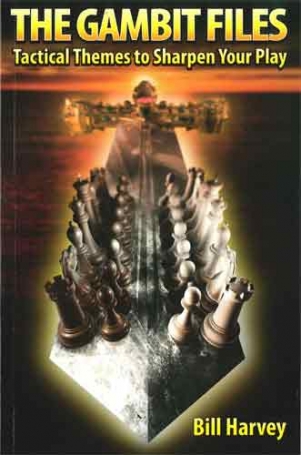 The Gambit Files. Tactical Themes to Sharp Your Play 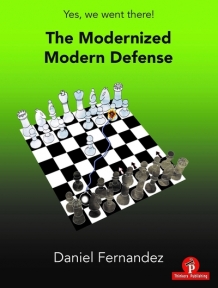 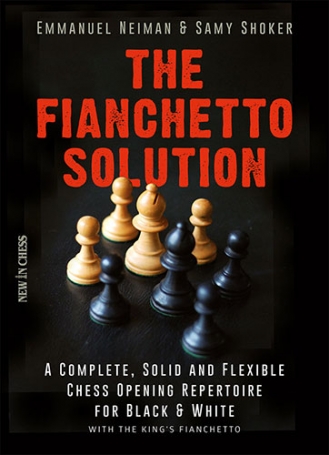 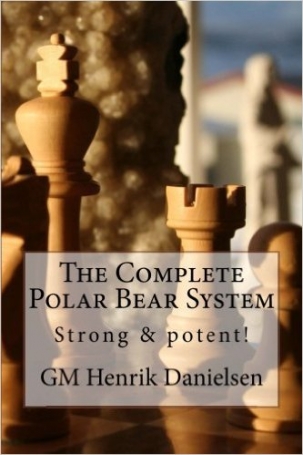