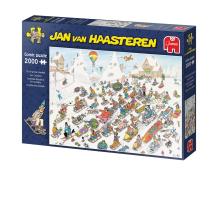 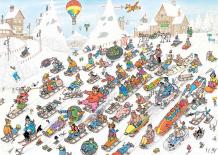 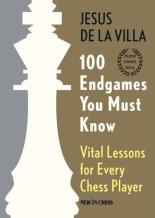 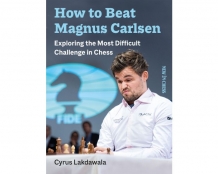 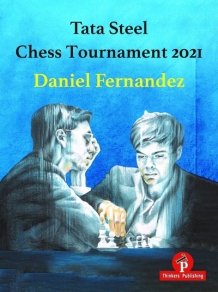 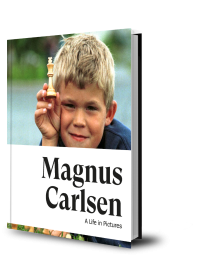 Magnus Carlsen - A life in pictures 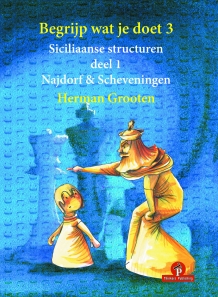 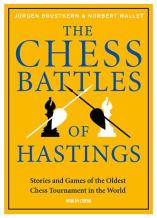 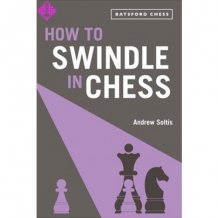 How to swindle in Chess 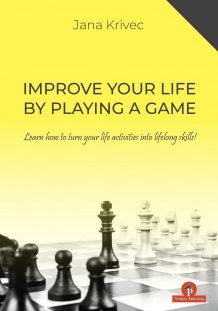 Improve Your Life by Playing a Game – Learn how to turn your life activities into lifelong skills, Jana Krivec 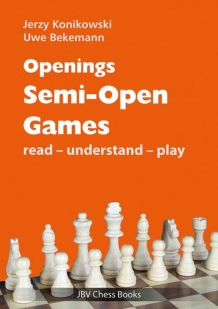 Tactical puzzle books all seem sort of the same, positions where you are being told what the demand is and you then have to figure it out. Typically having to sacrifice or exploit a tactical feature, the answers can typically be worked out sooner or later 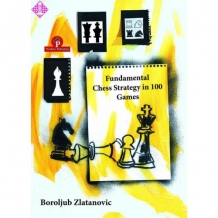 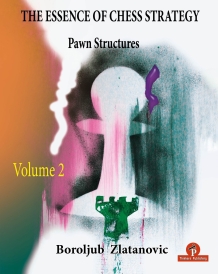 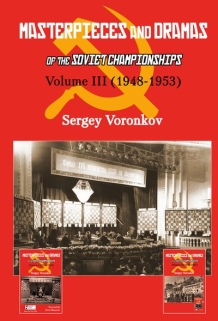 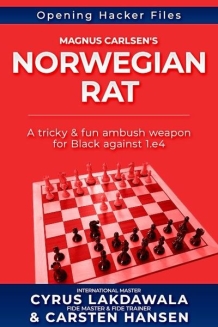 Norwegian Rat - Lakdawala & Hansen
€19,95
This item has been added to your shopping cart: