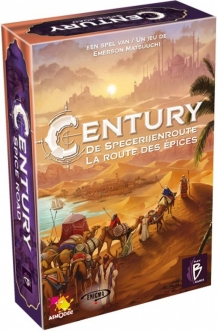 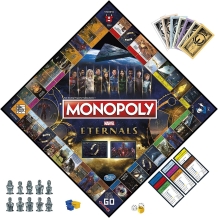 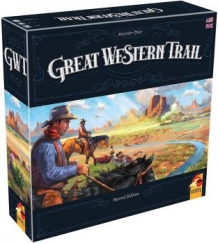 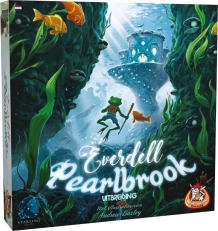 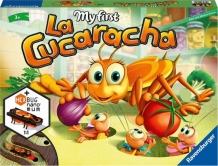 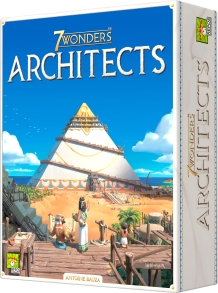 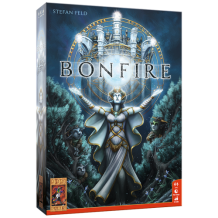 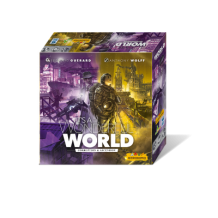 It's a Wonderful World - Corruption and Ascension 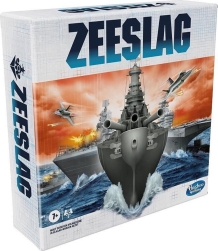 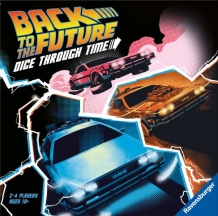 Pirates
€39,95
This item has been added to your shopping cart: